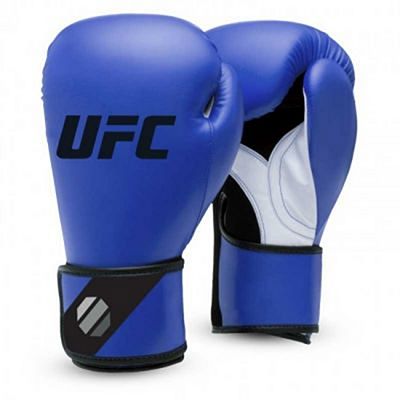 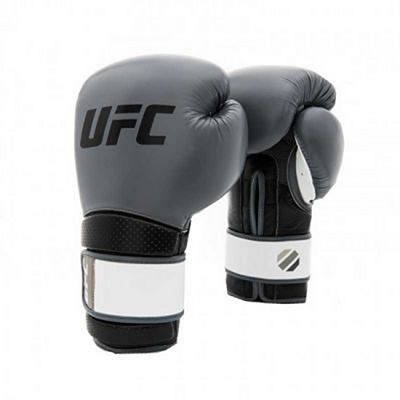 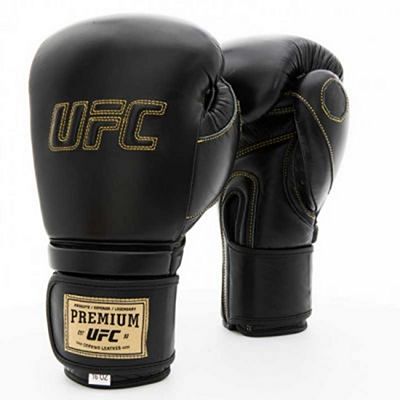 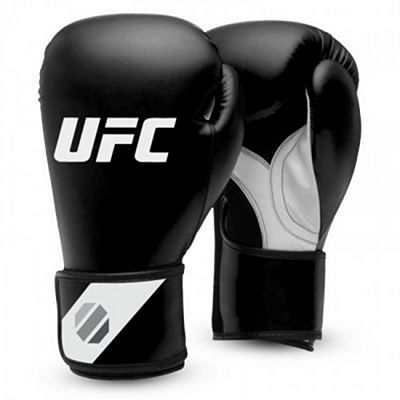 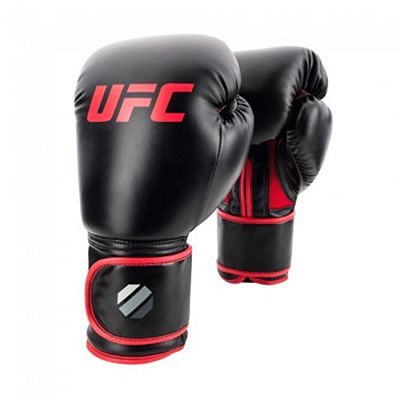 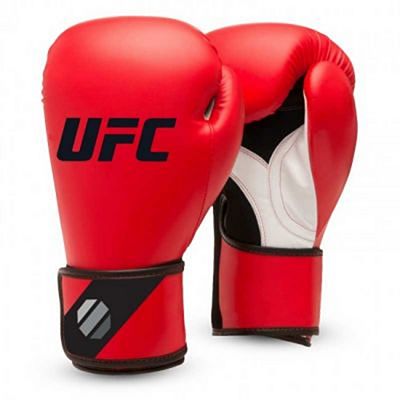 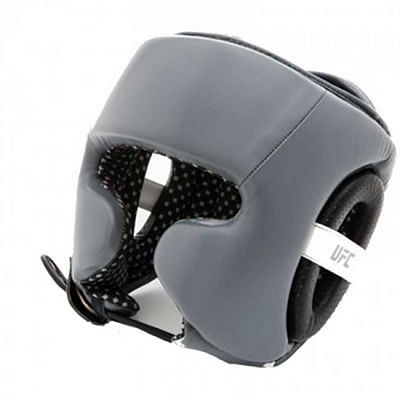 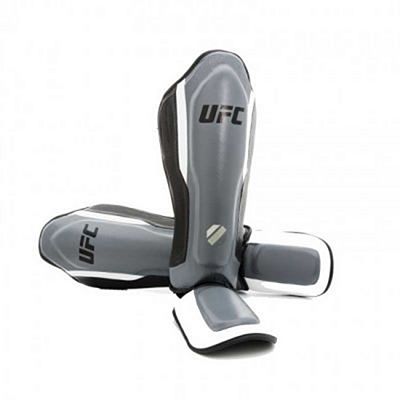 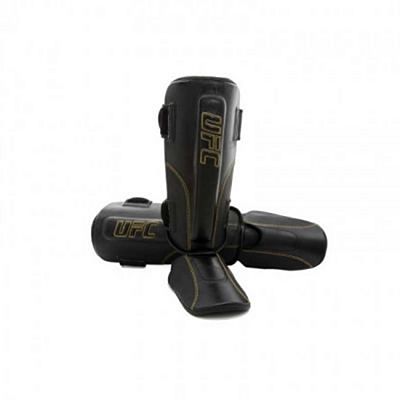 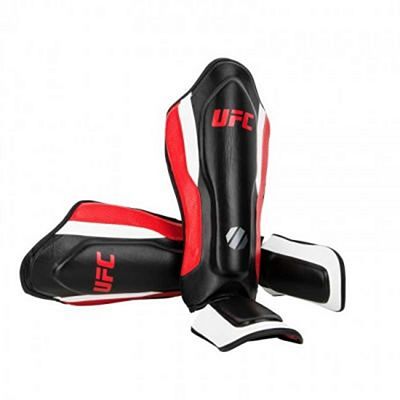 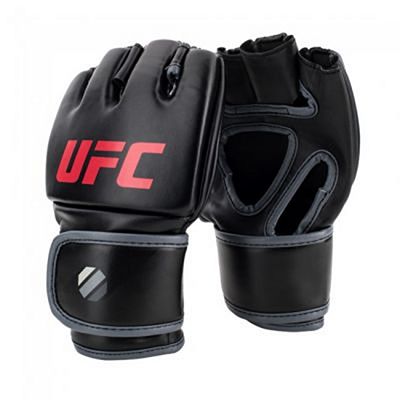 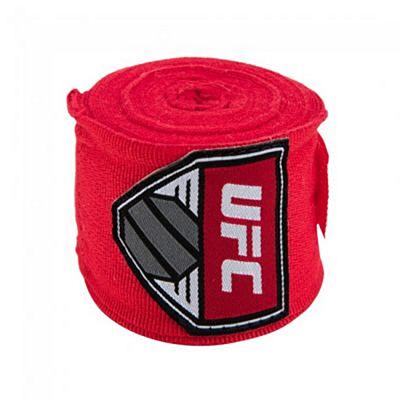 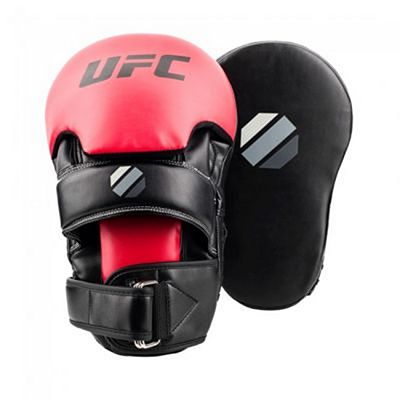 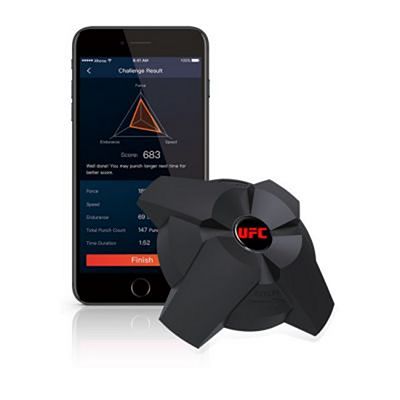 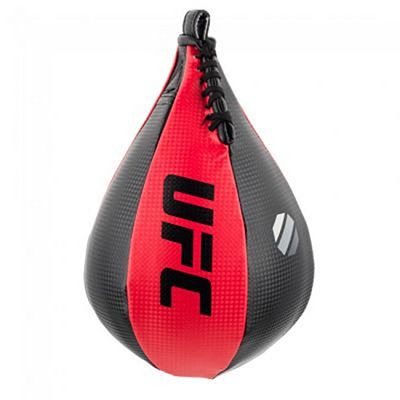 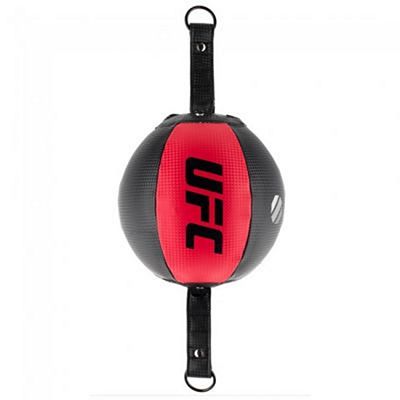 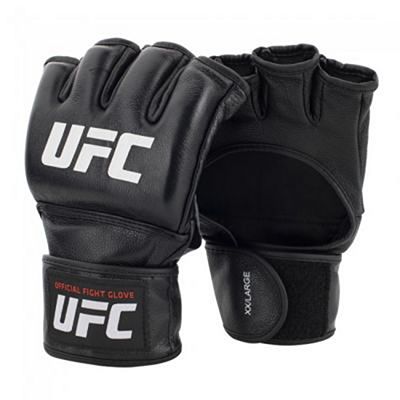 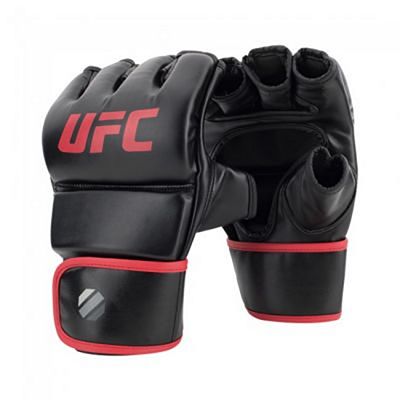 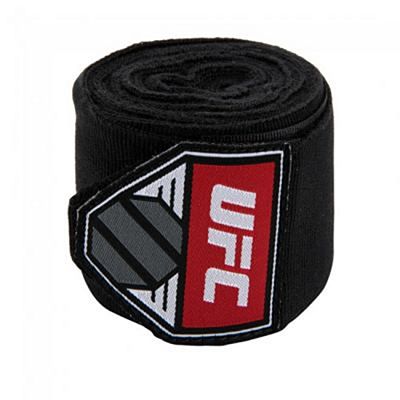 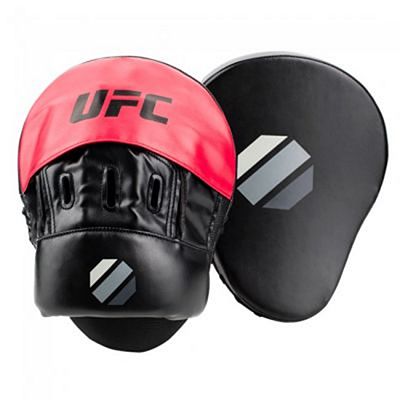 Held for the first time in 1993, the Ultimate Fighting Championship (UFC) is Mixed Martial Arts' first and largest event in the world. It is regarded as the world's most prestigious MMA organization.

UFC was founded by Brazil's Gracie family to showcase the superiority of the martial art they invented, Brazilian Jiu Jitsu (BJJ) over other traditional martial arts and combat sports ranging from Kung Fu, Karate and Aikido to Boxing Muay Thai, Savate, Kick Boxing o Full Contact. The rules were few, as expressed by the term "Vale Tudo".

The organization received criticism for its lack of rules and toughness, which led to the Nevada Athletic Comission regulating the sport with a set of rules supervised by a team of sports and health professionals which warranted a less violent and therefore, less dangerous sport known as MMA.

In January 2001, the company was acquired by Zuffa LLC, another company made up of entrepreneurs and casino owners in Las Vegas, leading to an impressive marketing strategy which included reality shows (The Ultimate Fighter) on US TV channel Spike TV, a lot of merchandising as well as expanding internationally (United Kingdom, Ireland) and even acquiring other MMA organizations like the now defunct but once prestigious Pride FC (Japan).

Thanks to this large-scale exposure, there is currently a great demand for UFC-related products and you can find them at Roninwear, including UFC event DVDs, clothing (T-shirts, hoodies) as well as other items.

Notice to our clients

- Our online sale remains unchanged in all the products in our catalog.